A personal statement from an autistic adult 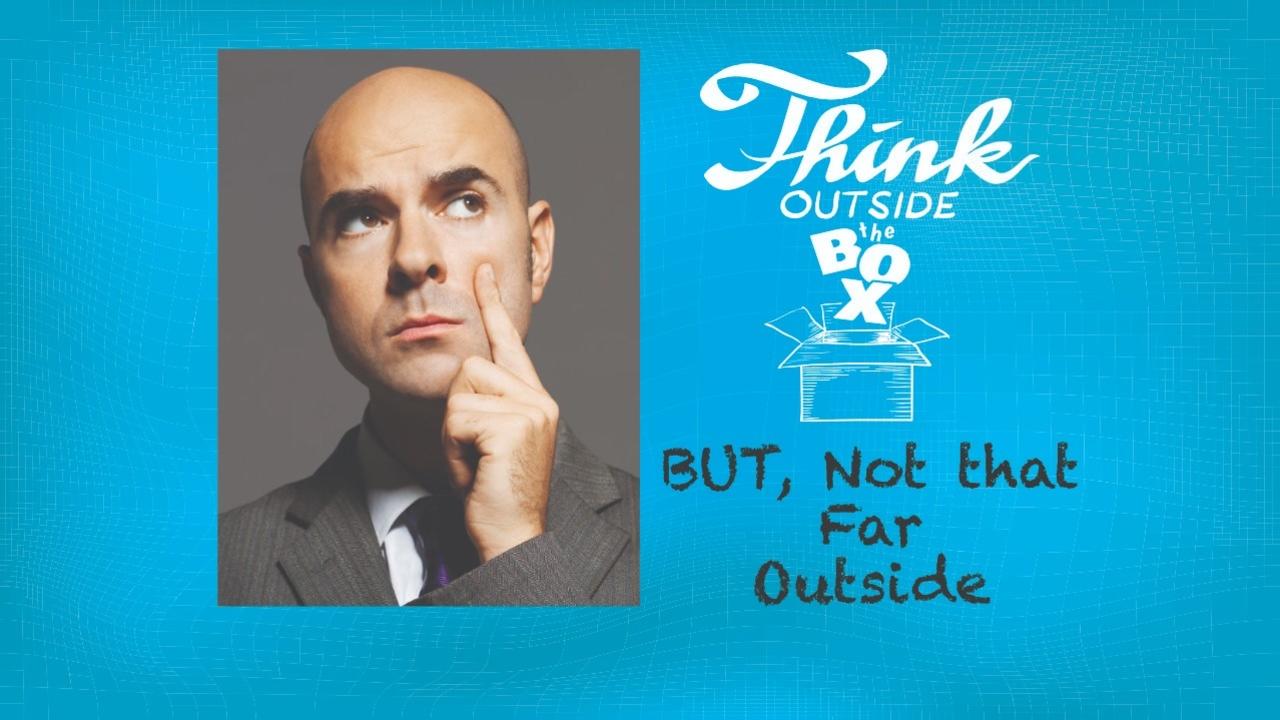 A friend shared this with me and I felt what he expressed was so accurate I asked if he would let me share it.

I spend a good deal of my working day and my personal time researching the topic of leadership, from working with academic faculty to develop new theory, to helping executive coaches and facilitators of leadership training assess if and what change their efforts are creating in organizations. This provides me with a lot of insight into the type of rhetoric used to motivate change in leaders. Examples of this rhetoric include: ‘be radically candid and verbalize your emotions; take risks and don’t live in fear; be a visionary and make your voice heard!’ Implicit to this rhetoric is the expectation that leaders have been granted the freedom to enact these socially non-normative behaviors. Employees, by contrast don’t have this freedom. If an employee speaks up too often in a meeting, even if highly respectful and choosing the right moments to offer insight, others may view that employee as arrogant. And, the employees doing that judging and not contributing as frequently are in fear of being the recipient of the very judgement they cast - this fear is the driving force behind conformity.

Conformity is powerful. It’s what keeps herds of cattle docile and grouped close together. Interestingly enough, when cows are hand fed at a young age and kept away from the herd, they demonstrate surprising intelligence - once, when I was working on a ranch in Nebraska, I was introduced to a cow who could sit ​and​ fetch a tennis ball on command! But, if returned to its herd, that unique cow becomes a hazard if and when a predator approaches the herd; that dog of a cow brings unwanted attention to the herd and is going to get pushed out by the herd, and for good reason. Those other cows could care less how special that one cow is, they want to stay off the menu. And yet, we have the expectation that an employee who has successfully abided by the herd’s implicit social rules for their entire life to just drop the act and start sitting and fetching when we dub them a ‘leader’. It’s a lot to ask of a person as it requires a giant shift in identity. No wonder leaders feel weighed down with identity threat (aka, imposter syndrome). And, if someone is a woman or person of color, we’re talking about a person who has gone above and beyond to conform to social rules of a different herd, precariously tip-toeing along the way to fit in and ‘pass’ as a member of some strange herd, and now a leadership coach is telling them to sit, fetch and probably even sing and dance!

Marilynn Brewer, the social psychology researcher, came up with a concept she christened optimal distinctiveness​, which basically is a way of measuring how much a person displays unique behaviors (the distinct part) and how much they belong to the ingroup (the optimal part). So, you can see where this is going: a new leader is asked to go from one end of the optimal distinctiveness spectrum and slide clear to the other end of that scale and be distinct. But, because of the new leader’s granted position of power, they’re afforded that scale-sliding privilege.

This makes me think of other people whom society grants that privilege: famous people, people who have wealth, and people who just don’t interact with the rest of society. For example, the virtuoso, free-form, non-conformist musician, Frank Zappa once said, “it has never mattered to me that thirty million people might think I'm wrong. The number of people who thought Hitler was right did not make him right... Why do you necessarily have to be wrong just because a few million people think you are?” Zappa was a dancing cow; he was all distinct and no optimal. His father worked in aerospace, affording him some privilege to not have to belong because financial security was not a fear impressed upon him as a child. And, when he achieved fame, Zappa surely didn’t need to optimally belong, then. Another example is Lord Henry Cavendish, who was born into a fortune so large that he was the wealthiest person in all of England at one time. Cavendish is noted for his discovery of hydrogen, his research on electricity, and accurately calculating the density of the earth (this was the 18th Century). The preeminent psychologist Oliver Sacks diagnosed Cavendish post-mortem as being on the autism spectrum, and the physicist Jean Baptiste Biot called him "the richest of all the savants and the most knowledgeable of the rich." Cavendish burrowed away in his study where he could be unique and eccentric, and because of his great wealth, he was granted that privilege. Being optimally a member of the ingroup just wasn’t a great demand on Cavendish and in that sense he was liberated to be his distinct, savant self.

I reflect on this topic of optimal distinctiveness because I’m austistic, and I am not from wealth and I am not famous (not that I’m aware of, anyway). I dreamt as a young kid of contributing to a theory of everything; I read about the great Greek philosophers and the scientists of the Renaissance and Enlightenment and about their lives and I identified with stories of these intrinsically compelled researchers to learn and discover while risking being outcasts. As Cavendish was labeled a savant, I was labeled an ‘idiot savant’ when I was young (the diagnosis of autism didn’t reach its current state of understanding until I was a junior in high school), but unlike Cavendish, my family was not from wealth and their answer to dealing with a dancing cow of a boy was to send him to live and work on a farm

When high schoolers write personal statements, it’s often implicitly expected that there be some sort of self-defining solution by the end of their statement. I’m forty years old and I haven’t figured out how to be optimally distinct and I’m not certain there’s a solution. Part of that is on me because I want to be my distinct self and leverage every ounce of my cognitive and emotional capabilities, and I also want to feel a sense of belonging. In my work on leadership, I witness some irony when leaders are instructed in so many ways to act more autistic: to be radically candid, to verbalize their emotions, to be distinct, and to not let socio-emotional forces such as conformity or identity threat negatively affect their decision making abilities. The irony lies in that because an autistic person wasn’t first good at being an optimal cow, they’ll probably be forced out of the herd long before they’re granted the social privilege to sit, fetch, dance and sing.